Photo by Ryan Schroeder on Unsplash

Virginia529's latest promotion is a free unit contribution (roughly $140) to a new or existing Tuition Track Portfolio when you add five units (roughly $700) by June 30, 2022.

Unlike the April promotion, either the beneficiary or the account owner must be a Virginia resident to buy Tuition Track units, .

Is The Offer Worth It?

In the face of the current bear market, I’m still not impressed. Many of the public universities in Virginia have already announced their 2022-2023 tuition rates. Based on their published tuition rates, I predict only a modest increase in the Tuition Track Portfolio rate, about 1.39%. This is lower than any of the preceding 5 years:

However, a beginning boost of 20% changes the equation. If I invested the minimum $694.20 and assumed flat tuition rates for the next three years (not likely!), my average annual return would be 6.27%. Why three years? That's the minimum amount of time I'd have to keep the money in the account to avoid losing the annual bump.

Assuming my prediction of a 1.39% increase happens each of those years (a pessimistic guess) brings the annual return to 7.66%. Not terrible, but also not spectacular. However, I suspect that the market over the next three years might struggle to do as well.

On the other hand, keeping the account open for nine years, when my last child starts college, seems like a bad idea. The 6.27% boost drops to only 2.05%.

Tricks I Can Use To Improve the Offer

Trick #1: Immediately Cash It Out

Even though the Tuition Track Portfolio must be held for three years to qualify for the interest, the same doesn’t appear to apply to the bonus unit. In theory, I can hold the fund long enough to get the bonus but then immediately cash it out to pay this fall's college expenses. I’ll be able to put the money to work immediately.

Trick #2: Roll Into A Single Beneficiary

I can only open a Tuition Track Portfolio for five of my six children. Unfortunately, my oldest doesn’t qualify because she’s past her expected usage date (EUD). Once I fund the accounts, I can change the beneficiary on all of the accounts, rolling them into a single beneficiary. I could roll them into child #2's account, my rising college freshman. Or, if I wanted to make sure I received my interest, I could roll it into child #3's account, who is exactly three years out from his EUD.

My wife and I can contribute a total of $6,942 (five children multiplied by two accounts each) for a total bonus of $1,388. Seems worth it to me.

My wife and I just opened our Tuition Track accounts today.

I'm curious about what you think of my tricks. Any others that I should consider?

If you live in Virginia and you have a child within a few years of graduating high school, this deal seems worth it. 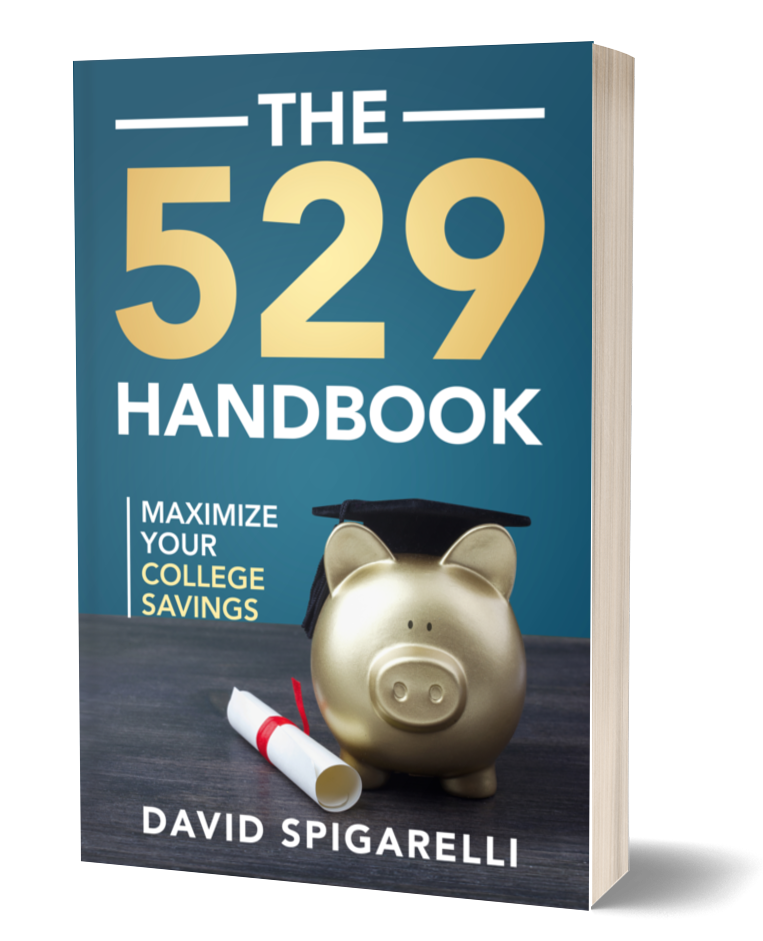